24-25 October 2019:
Affects And Their Vicissitudes In The Postdigital Age

The Technology and Socialization Project is generously supported by
“Artes Liberales Institute” Foundation. 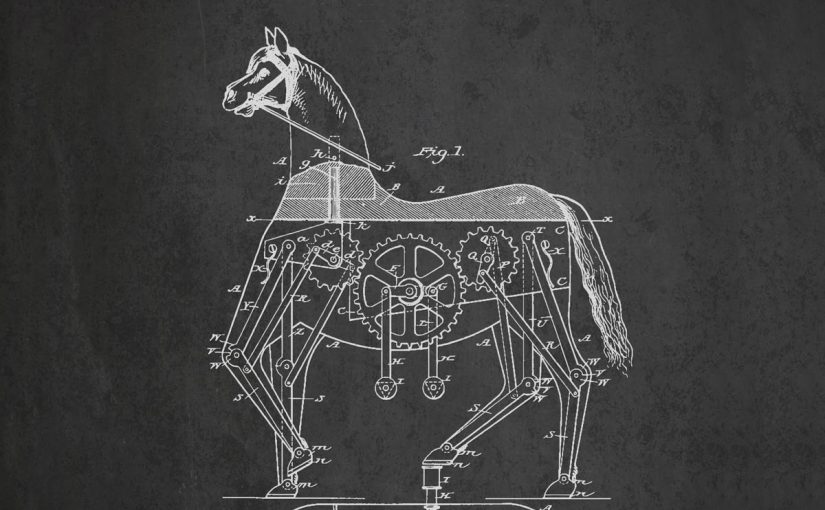 The second event of the Technology and Socialization Project — the conference The Future of Work in the Postdigital Age — was held on 27-28 May 2019, at the College of Artes Liberales (University of Warsaw).

The starting point of the conference was a widely acknowledged fact that work has undergone profound changes since the introduction of digital technologies, which coincided with the hegemony of neoliberalism. This is expressed by terms such as ‘digital labour’, ‘immaterial labour’, ‘biotechnologies’, ‘gift economy’ and ‘precariat’. However, the effect of development of digital technologies, its influence on the analogue spheres of human life and their relation to neoliberalism have received relatively little attention. For example, do the successes of companies such as Amazon and Uber rely mostly on their technological advancement or do they rather take advantage of deregulation and globalisation of economy, which allows capitalists to return to the 19th century models of workers’ exploitation? Given the high level of accumulation of capital and the perspective of most jobs being taken by robots, can we say that the current model of capitalism is exhausted and if so, what system will replace it? We hoped to find answers to this and similar questions or at least clarify them during this event.

Here you could view the conference program, book of abstracts, call for papers, venue and information about the organisers.